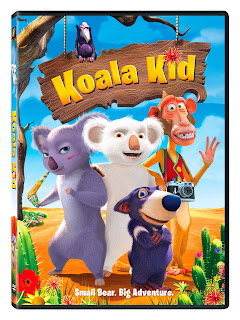 2.  A Koala’s diet is mostly made up of eucalyptus leave, which aren’t very nutritious! How many hours a day does a Koala sleep?

3.  From pregnancy, it only takes 30-35 days for a koala to give birth! When the baby is born he is a miniscule 0.5 g and it take a year to fully develop! What are young koala’s known as?

4. What unique trait does Koala’s belly fur have?

5. Female Koala’s usually live longer then males because males live a much more hazardous lifestyle! How long does the average Koala live in the wild?

6.  Koala’s skulls contain a lot of fluid to act as a shock absorber, cushioning the poor koala if they fall from the tree. What percentage of the skull is occupied by the Koala’s brain?

7. Koalas are NOT social animals. They spend majority of their time alone. How long, on average, do they socialize with their peers?
8. True or false: Koala’s are wild animals, but they can be trained to be a house pet.
9. True or false: The koala was hunted almost to extinction in the early 20th century, largely for its fur.
10. True or false: 1Heart1Family is offering the chance to learn more about Koala’s by winning the new DVD Koala Kids!

I received one or more of the products mentioned above for free. Regardless, I only recommend products or services I use personally and believe will be good for my readers.